The capital winter of 2016 has blew through various industries and has now become a key word for Chinaâ€™s economic development in 2016. The VR industry that is so highly visible has escaped the curse of development. With the withdrawal of capital and the decay of user interest, VR will eventually Or fell heavily on the ground. In the first half of last year, the VR industry, which had been alive in the first half of the year, encountered an unprecedented embarrassment in the second half of last year. 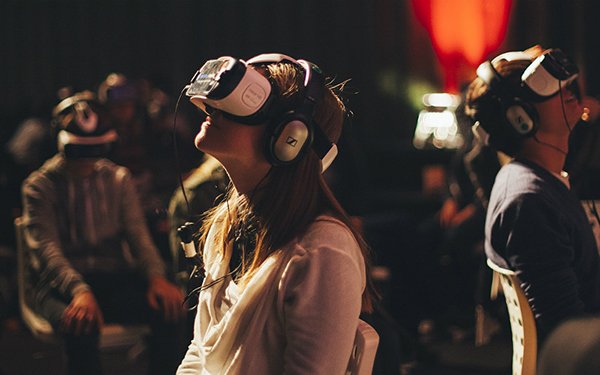 The VR startup teams that struggled to survive until 2017 can be said to have experienced great ups and downs in 2016. With the arrival of huge amounts of capital in early 2016, the VR industry has rapidly emerged, but entrepreneurs are swarming with blind optimism in addition to capital. The Chinese VR industry without technology outside has been doomed to have today's development difficulties. 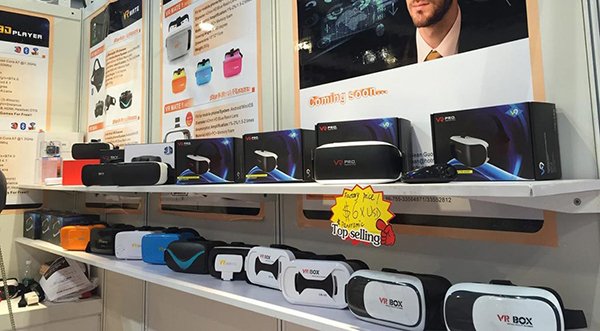 The capital operation has pushed the market value of the domestic VR team to a high level. The bubble in the entire industry can be imagined. With the overall downturn in the VR/AR industry, the valuation of all VR manufacturers is declining and development is frustrating. One of the most common manifestations of the teamâ€™s struggle for survival is layoffs and pay cuts, but such measures will only result in the loss of talent and will make the industryâ€™s development into a vicious circle.

For a long time, the most popular area of â€‹â€‹domestic VR industry has always been a distribution center for cottages like Huaqiangbei. Toys like VR boxes are shipped in tens of thousands every day, and even a large proportion of products are exported abroad. The domestic VR industry, which cannot keep up with technology, can only take the low-end route.

Before CCTV exposed the VR box, it was worried that the development of the domestic VR market was too impetuous, and before it was developed, it entered the inexpensive cottage model in advance. Nowadays, the VR industry in China is experiencing serious developmental malformations. It has not yet learned to walk. It is not subject to capital's impoverishment, low technology, and fierce competition. This should not happen.

The â€œ2016 Global Virtual Reality Industry Research Reportâ€ in August 2016 focused on several issues of the current domestic VR industry development. For example, the sharpness of the headset is not enough, the jaggedness of the particles is noticeable, and the delay of the screen can cause vertigo. These issues have affected the user's actual experience, there is the lag of VR peripheral software resources and content production, hindered the popularity of VR, hope that in the new year, VR teams can make breakthroughs in key technologies and issues , rejuvenate the vitality of VR industry.