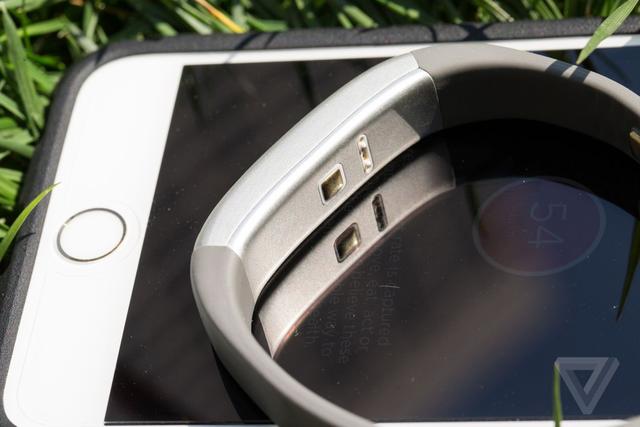 According to a recent report, Jawbone, a well-known wearable device manufacturer, is currently seeking buyers for its hardware manufacturing business.

According to insiders, Jawboneâ€™s top management is currently communicating with investors and is talking to potential buyers. Since Jawboneâ€™s founding in 1999, the current market value has been close to 900 million U.S. dollars. At present, Jawboneâ€™s official has not disclosed any news.

Jawbone has become one of the most representative companies in the field of wearable devices, but the development in recent years does not seem to be very smooth. With the number one competitor Fitbit continuously increasing its product line and apple Apple Watch's market share, Jawbone's sales of both Bluetooth speakers and wearable devices have fallen into a bottleneck.

Not just Jawbone, many wearable device companies, including Misfit and Basis, are seeking to â€œsellâ€ themselves to larger technology or apparel companies, and even sporting giant Nike has withdrawn from the wearable device market. The fate of Jawbone is likely to be very similar, and it seems that the acquisition will be announced soon.

The overall state of assets of Jawbone Corp. is also not impressive at present. BlackRock, one of Jawboneâ€™s major investors, has been trading at an initial price of $5.97 per share and now less than $1.

At the same time, Jawbone was plagued by involvement in Fitbit's patent infringement and theft of trade secret lawsuits. And eventually the court decided that Fitbit company won the case and Jawbone lost its ownership of the relevant patent. (Original author: Nick Statt compilation: Bear)

The Chinese related rights of the works of The Verge in the United States belong to Tencent Corporation and may not be reproduced or excerpted without authorization.