Most of the friends who have been in contact with computers for a long time may have had their first exposure to flash media through U-disks at the end of the last century, and the creator of flash memory was Toshiba. Unfortunately, I myself have only used Toshiba's notebook hard drives and mobile hard drives before, and it was only in recent years that I was able to access Toshiba's flash memory products, from SSDs, Wi-Fi SD cards (FlashAir), to previous generation EXCERIA SD cards (Type 2). As a photography enthusiast (self-proclaimed) with several broken cameras, my Toshiba EXCERIA Type 2 has been the main card of my main machine since the 14th year of purchase, so I still chose the Toshiba brand when I replaced it. This extreme-speed (EXCERIA PRO) SD card.

In fact, when it comes to the name of EXCERIA PRO, it originally belonged to Toshiba's UHS-II specification gold card. Its reading of 260MB/s to write 240MB/s of terrorist performance is still a hope for all users, but UHS- The number of II-rated devices also constrains its popularity. So Toshiba re-integrated and upgraded the EXCELIA product line, the former Type HD removed suffix directly as EXCELIA; and the Type 1 and Type 2 merged as UHS-I EXCERIA PRO, and the silver label with UHS-II gold card distinguish. The integrated product line is easy to understand: whether it is UHS-I or UHS-II, the pursuit of performance to buy EXCERIA PRO, high-capacity and cost-effective choice EXCERIA.

The background confessed to this, then proceed from "out of the box". 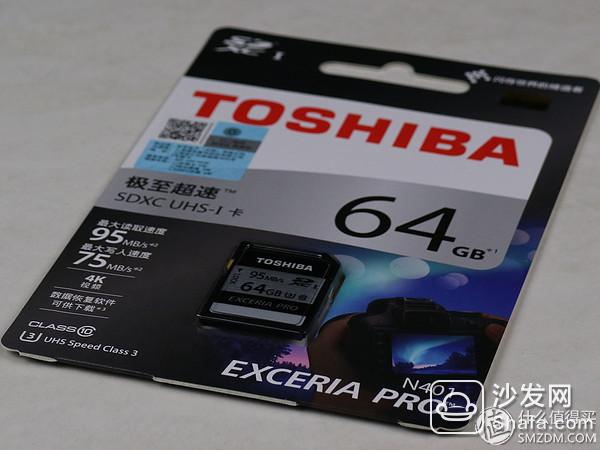 Concise hanging card packaging, in fact, is called "open card" is more appropriate? (laugh)
The SD card body can be seen directly from the front of the package, and all the key parameters are clearly marked in the remaining limited space: SDXC UHS-I specification, 64GB capacity, maximum continuous read speed 95MB/s, maximum continuous write speed 75MB /s, support for 4K video, bonus data recovery software, CLASS 10, UHS-3, and the card's model code N401. Of course, this model code can not see any clues in this generation, perhaps the next generation of products can be clear when it comes out.
*In addition: According to the specifications given by Sony, reaching the UHS-3 standard and having a capacity of 64G means that you can use XAVC S 4K video recording at 100Mbps (high and low 60Mbps). 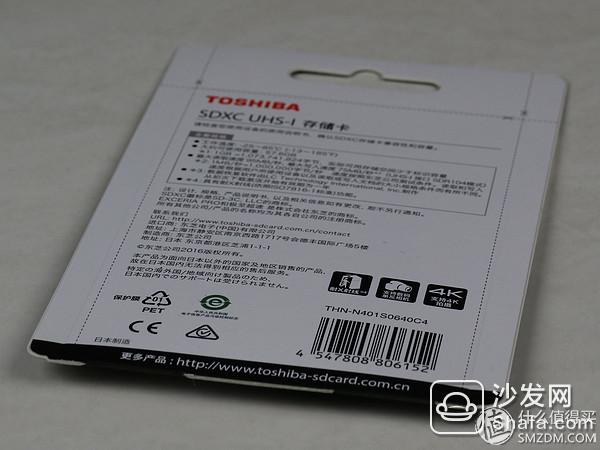 The back side explains some of the front specifications and the product itself. The bottom can be seen as MIJ, to some extent it is quality assurance. It is particularly worth mentioning that this card has a certain degree of X-ray resistance. Although day-to-day security inspections generally do not cause any damage to the digital camera's memory card, it should be reinforced by a separate list to illustrate the intentions. 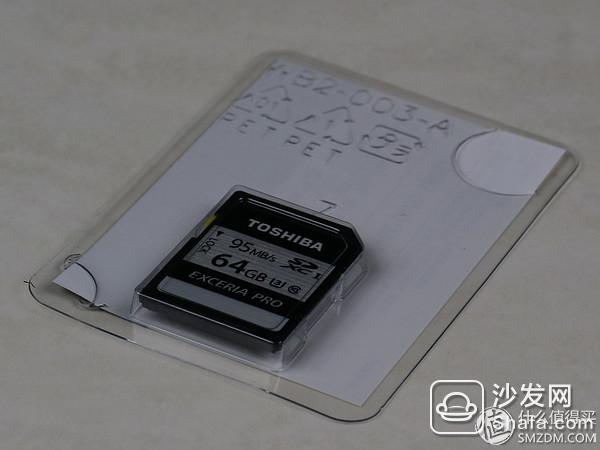 Cut off the outer packing according to the dashed line on the back, and only one layer of blow-molded and one piece of paper is left on the SD card. 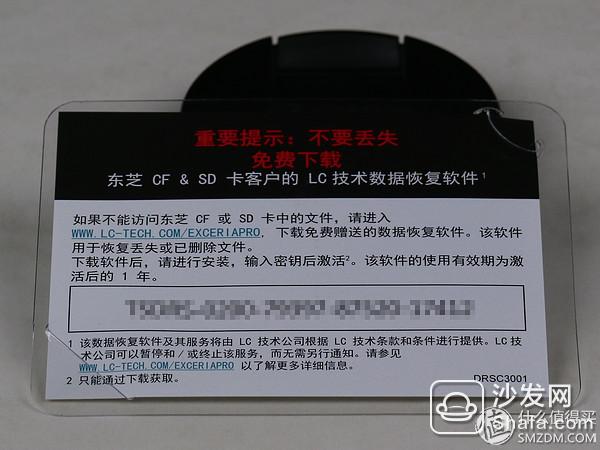 This piece of paper is actually the serial number of the bonus data recovery software. Of course, this kind of thing still does not need to be used. 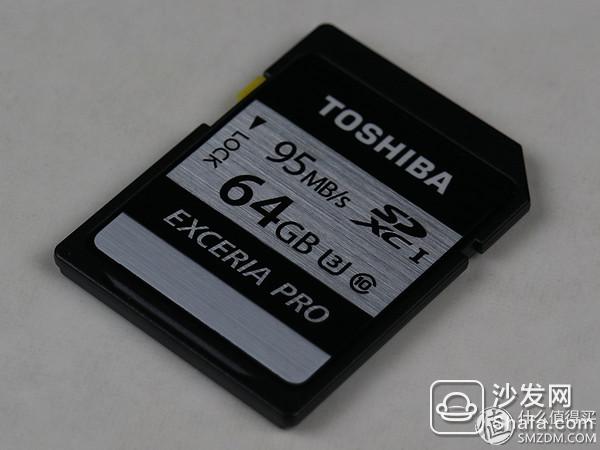 Taking out the SD card, the sticker produced a good texture through the printed drawing pattern, and the distribution of characters and logos was relatively even. The key performance indicators were marked and the overall visual effect was very comfortable. 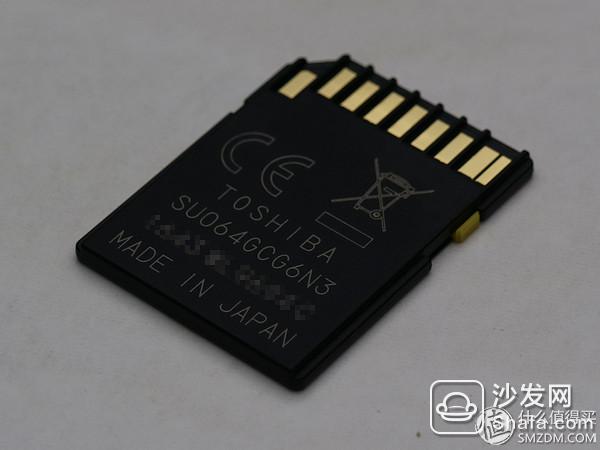 On the back is the model number and SN of the product. On the card body, it is not forgotten to emphasize its own MIJ identity. The gold finger is bright and clean with good workmanship. 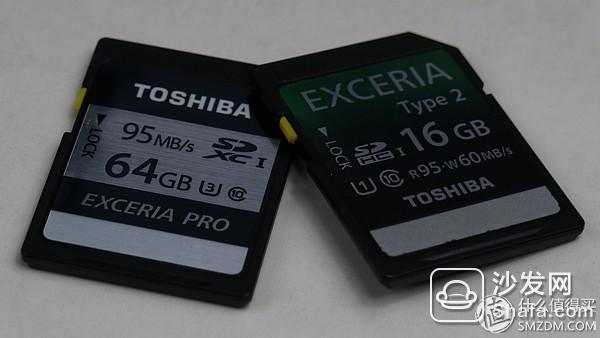 Photographs of the previous generation of Type 2 show that the front logo layout has been adjusted. There aren't many small words on Type 2 and it looks more tidy. 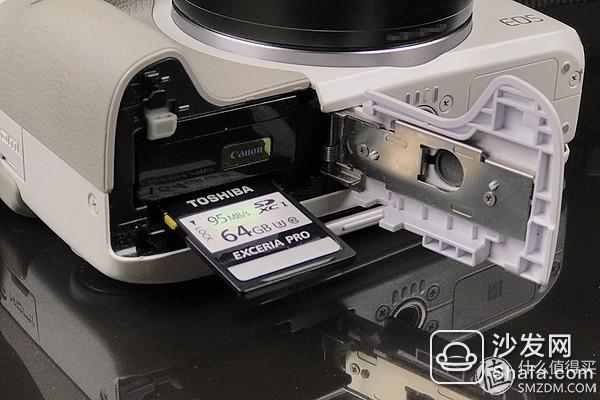 Take the senior gun and enter the battle post~

Although rundown data does not necessarily represent final performance, it is still the most intuitive form of performance. My main working platform is the Mac, so I used the most authoritative disk testing tool BlackMagic Disk Speed â€‹â€‹Test on Mac. It uses several different mainstream encoding methods with different resolutions to make intuitive identification of read and write performance. However, these encoding methods are too large, the current 4K photography using more XAVC S code is much smaller than these types of volume, in the figure 2160p (4K) playing X is not really can not record (put) 4K, but can not Use that type of record (play) only. 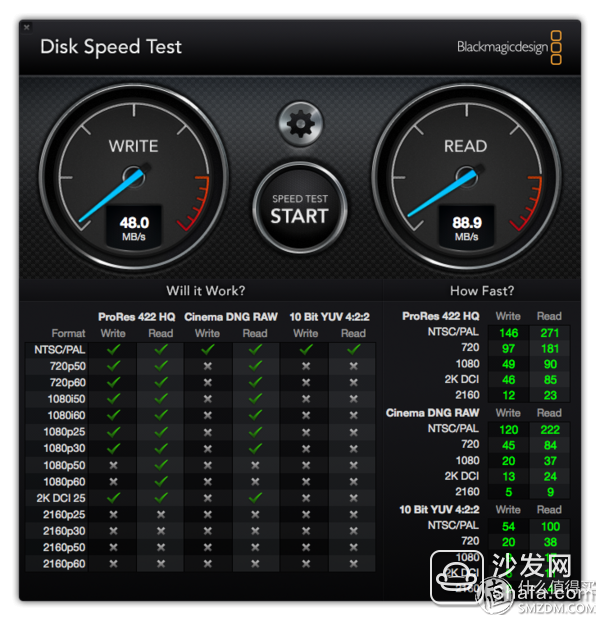 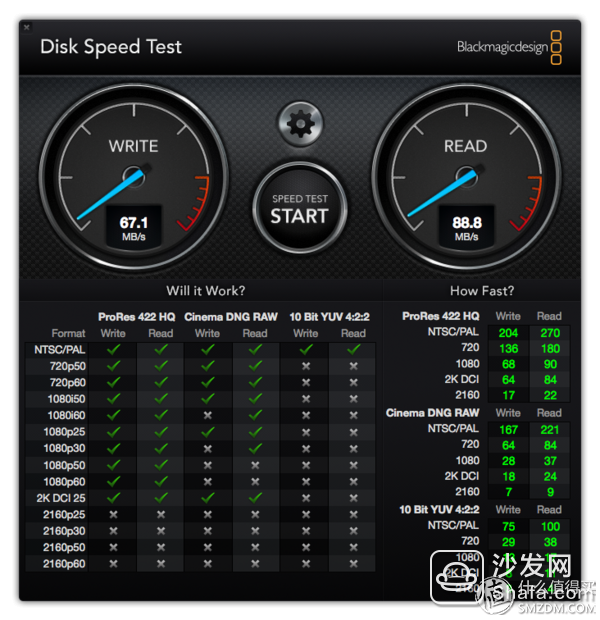 After several days of comparative use, the performance difference between the new EXCERIA PRO and Type 2 can be clearly felt: the black screen write time after single shot and the write card shot after the burst cache is exhausted can be intuitively resolved. Which card is installed in the machine? And just like the data during playback, the reading speed of the two is nearly indistinguishable. 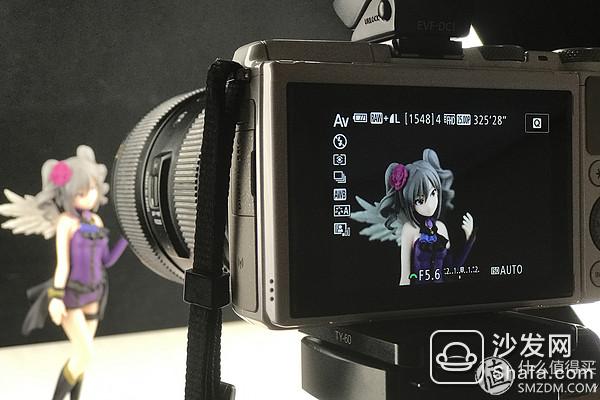 So this makes people wonder why the new EXCERIA PRO's write specification was set at 75MB/s instead of 90MB/s for Type 1 before. I guess the reason is this:

Despite the rapid development of SD card performance in recent years, there is still a gap in performance between the top-level SD cards and the top-level CF cards. This is why many high-end SLRs still stick to CF. As the high-end SLR deputy card and the main card in the low-end SLR, SD card write speed is not so extreme, the performance of the body itself is often a short board that restricts the writing speed. The high-end camera with SD as the main card is the most typical Sony A7 series, but the SD writing speed is not very high due to the architecture. In other words, 90MB/s write speed, in addition to running points, can be fully utilized in a few occasions, but it has to pay the price and capacity of the dual cost, which in the case of camera photo resolution soaring It is even more pros and cons, so after the manufacturers weigh the pros and cons, they would rather give up such extreme writing performance that is not of great practical significance. 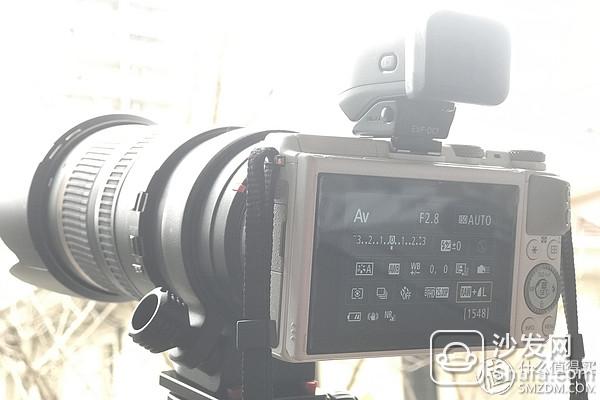 Regardless of the performance test or the actual use experience, the performance of this new EXCERIA PRO is significantly better than my previous Type 2, which may be closer to the level of Type 1 and is not inferior to the title of PRO. Toshibaâ€™s focus on practicality without excessively pursuing performance data metrics has allowed EXCERIA PRO's price to be maintained at the Type 2 level, which has improved the price/performance ratio to some extent.

I've been quite satisfied with this Type 2 at hand and I'm equally happy that EXCERIA PRO won't accidentally take over my main SD card in the next few years.