First, the filter function of the capacitor

That is, the larger the frequency f, the smaller the impedance Z of the capacitor.

When the frequency is low, the capacitance C is relatively large due to the impedance Z, and the useful signal can pass smoothly; 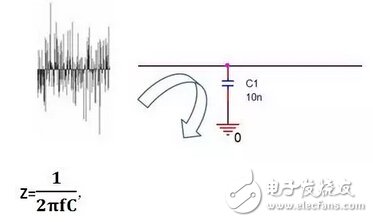 Second, when will capacitor filtering fail?

Taking the common surface-mount MLCC ceramic capacitor as an example, the equivalent model is as follows: 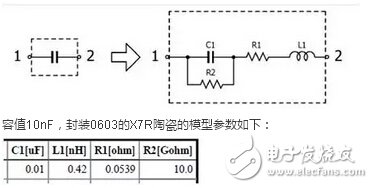 Since the equivalent model has both a capacitor C and an inductor L, which constitutes a second-order system, there is instability. For a circuit loop, resonance occurs, and the resonance point is at the following frequency:

The figure below is an example of a resonance curve: 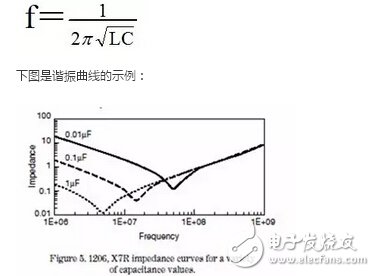 Third, when is the LC filter used?

If the series inductance L is connected in parallel to form C, LC filtering is formed:

leakage breaker is suitable for the leakage protection of the line of AC 50/60Hz, rated voltage single phase 240V, rated current up to 63A. When there is human electricity shock or if the leakage current of the line exceeds the prescribed value, it will automatically cut off the power within 0.1s to protect human safety and prevent the accident due to the current leakage.
leakage breaker can protect against overload and short-circuit. It can be used to protect the line from being overloaded and short-circuited as wellas infrequent changeover of the line in normal situation. It complies with standard of IEC/EN61009-1 and GB16917.1.