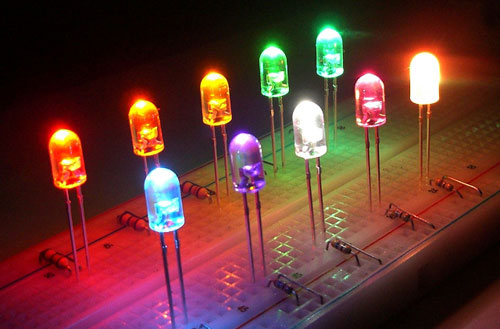 Recently, LED equipment testing company Remote Optoelectronics announced the first quarter of 2013 performance correction announcement, the net profit of the previous notice decreased by 5% -35%, to a drop of 30% -60%. Yuanfang Optoelectronics has also surrendered an annual report of â€œdouble reductionâ€ in revenue and net profit. Its fiscal year 2012 achieved revenue of RMB182 million, a year-on-year decrease of 11.45%; net profit was RMB72.48 million, a year-on-year decrease of 25.07%.

In the LED lighting industry, the experience of the remote optical industry is not a single case. Concentrated in the recently disclosed LED listed companies' 2012 annual report or performance report, the overall profitability of the industry last year showed a decline of about 30%.

The collective decline in profits led the LED lighting industry to quickly reshuffle. â€œThe entire industry is still growing rapidly, but the growth of the market cannot catch up with the growth of investment, and it is only necessary to fight the price war.â€ Xie Yongjun, general manager of Jiuzhou Optoelectronics, said in an interview with reporters that last year, LED lighting The industry has dropped about 20% in terms of product costs, but terminal prices have fallen even more, reaching 40%-50%, and "profit shrinkage is inevitable."

The collective decline in the performance of the entire A-share and LED-related concept of the plate about 50 listed companies, including LED business revenue accounted for the bulk of the more than 20 companies. The LED chips and wafer companies in the upper reaches of the industrial chain, such as Huacan Optoelectronics, Silan Microelectronics, Qianzhao Optoelectronics, and BDO Runda's 2012 net profit fell by 30.38%, 88.07%, 39.33%, and 57.14%, respectively.

When explaining performance changes, these companies invariably attributed to the macroeconomic downturn in 2012 and increased competition in the LED industry. According to Yuan Optoelectronics, 2012 is the year when LED lighting in China has developed at the lowest rate in recent years. Rectangular lighting claims that in order to consolidate market share last year, the company adopted a proactive price reduction strategy.

Xie Yongjun told reporters that since LED was used as a sample of the national energy-saving and environmental protection industry a few years ago, it has attracted a lot of capital to intervene, especially in 2009-2010, the domestic LED industry has swarmed, resulting in excess market supply. Market growth.

LED (Light Emitting Diode) is a solid-state semiconductor device. Since it can directly convert electricity into light, it is considered to be the fourth revolution in lighting after the human fire, incandescent lamp, and fluorescent lamp. LED light source has the advantages of long service life, low power consumption, etc. As early as in 2009, the Ministry of Science and Technology began to launch support policies such as â€œTen City Ten Thousand Fightersâ€, striving to promote the development of domestic LED industry.

Under the aura of emerging industries, the LED industry has won the favor of all kinds of capital. There are three main sources of funding for the LED industry: First, traditional lighting companies. With the words of Wu Zhongshun, the general manager of Guangzhou Guangya Messe Frankfurt Co., Ltd., the organizer of the largest lighting exhibition in Guangzhou, â€œI donâ€™t even think Iâ€™m embarrassed to say that I am a lighting company. Even OEMs have to put a few LED products.â€ The second type of company comes from the electronics industry. Since LEDs use semiconductors and other electronic components, many electronic companies have also extended their presence. In fact, Jiuzhou Optoelectronic Co., Ltd., where Xie Yongjun is located, is the parent company of Jiuzhou Electric, which ranks among China's top 100 electronic information companies. The third category is social capital.

Xie Yongjun said that in the case of supply exceeding demand, on the one hand, some LED companies shoddy, "a bulb of 20 yuan, the price is down, but the product quality and lighting effects are still not as good as traditional energy-saving lamps." On the other hand, the entire industry is caught in a price war. Last year, the price of LED lighting products dropped by about 40%-50%, of which 20% was due to the decline in the cost of LED lighting, and the rest should be attributed to Intense competition in the industry. 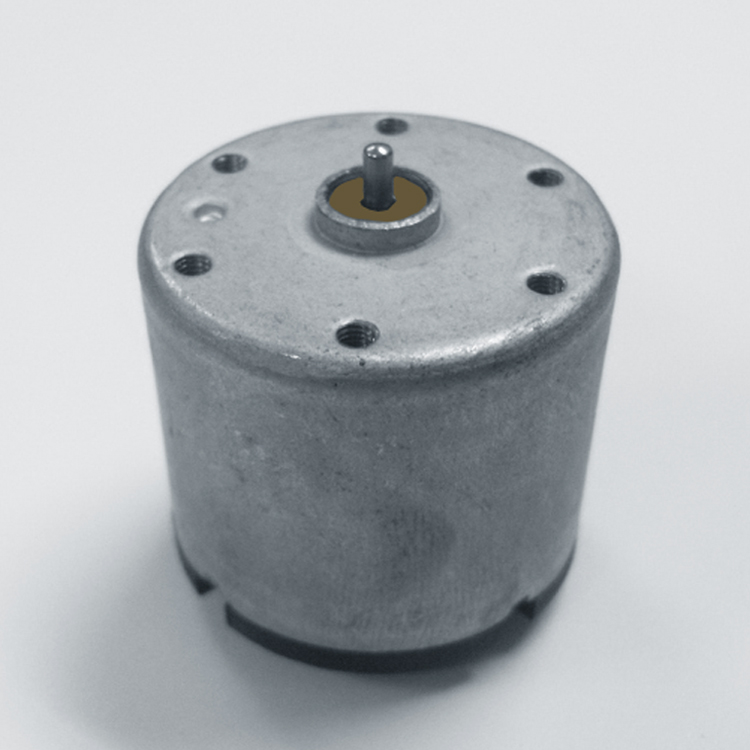 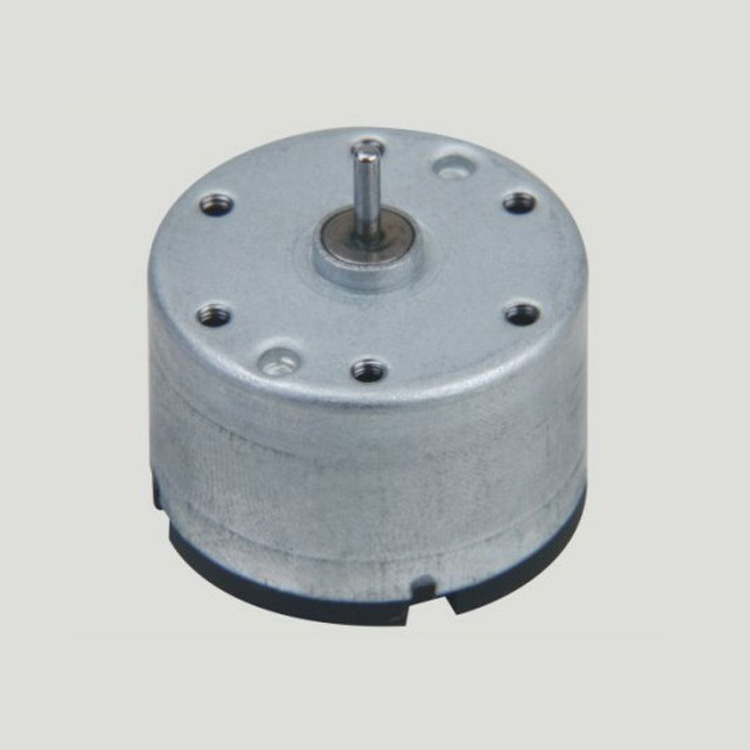 Functions: 24V dc motor rotor part of the armature iron core, armature, commutator and other devices, 24V Dc Motor is suitable for most of the electronic products, such as Electric curtains, car, sweeping robot, no hakaze fan, etc 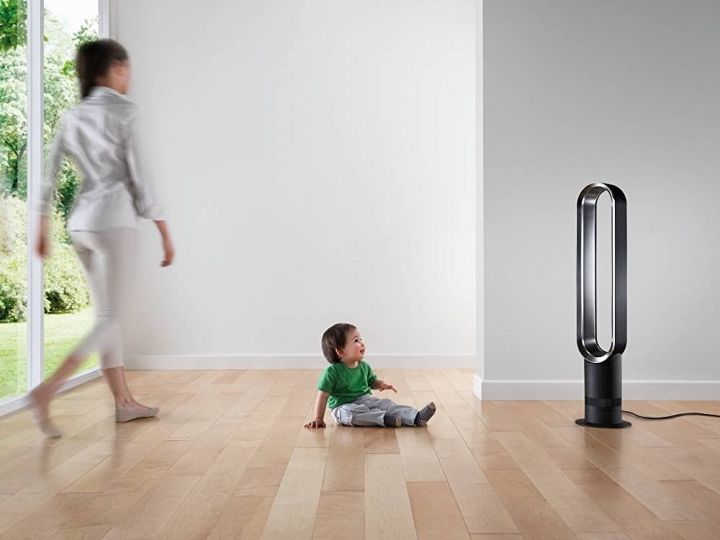 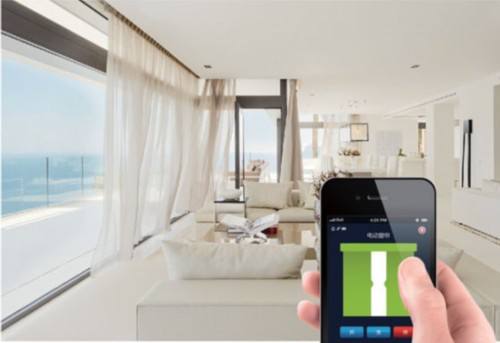 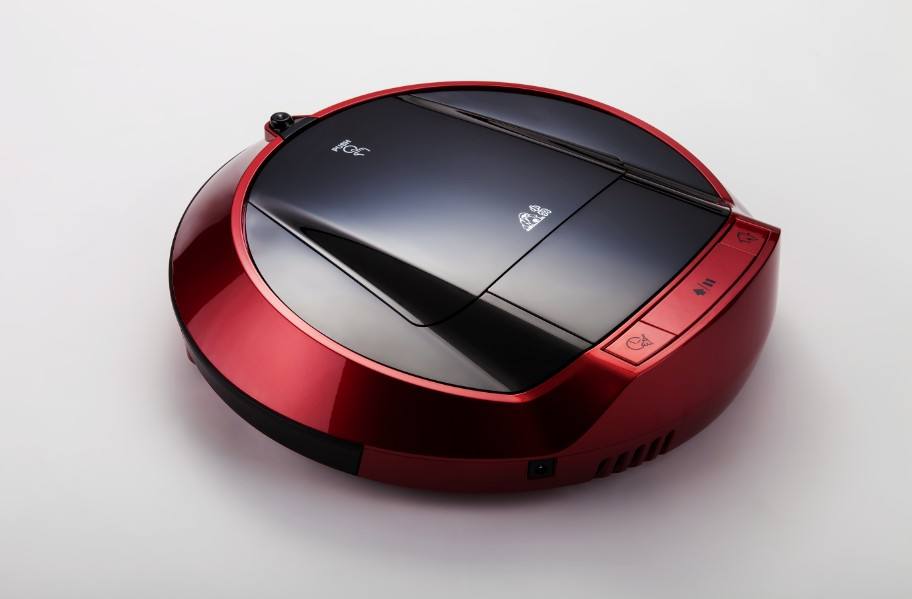 Method of use: the best stable in horizontal plane, installed on the 24V dc motor output shaft parts, cannot use a hammer to knock, knock prone to press into the 24V dc motor drive, may cause damage to internal components, and cannot be used in the case of blocked. 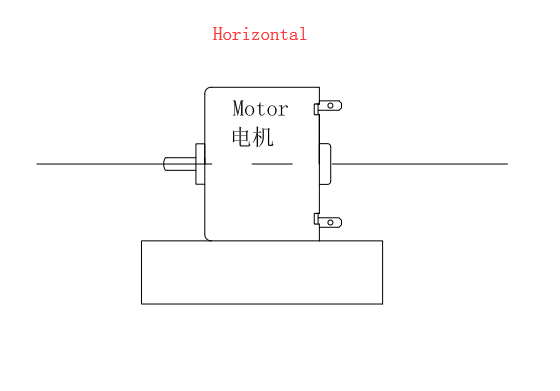 If a 24V dc motor  is used outside the prescribed temperature range,the grease on the gearhead area will become unable to function normally and the motor will become unable to start.Depending on the temperature conditions ,it may be possible to deal with them by changing the grease of the motor's parts.Please feel free to consult with us about this.

The longevity of geared motors is greatly affected by the load conditions , the mode of operation,the environment of use ,etc.Therefore,it is necessary to check the conditions under which the product will actually be used .The following conditions will have a negative effect on longevity.Please consult with us should any of them apply.

â—Use with a load that exceeds the rated torque

â—Use outside the prescribed temperature or relative-humidity range,or in a special environment.

â—Please consult with us about these or any other conditions of use that may apply,so that we can be sure that you select the most appropriate model.

when it come to volume production,we're a major player as well .each month,we rurn out  600000 units,all of which are compliant with the rohs directive.Have any questions or special needed, please contact us, we have the engineer group and best sales department to service to you Looking forward to your inquiry. Welcome to our factory. 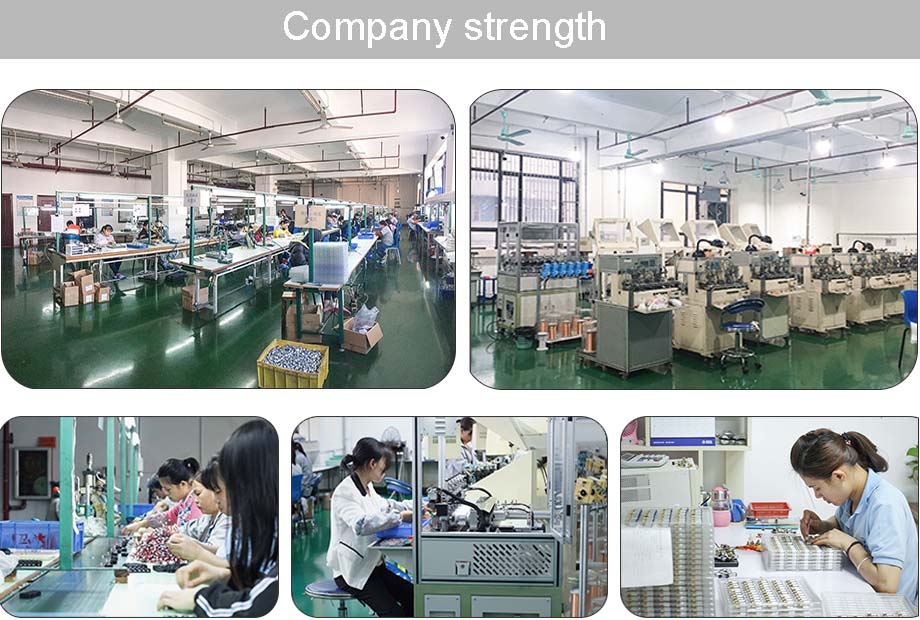