With the idea of â€‹â€‹flying a plane, the scene that appeared before in the science fiction movie is now a reality. The Honeywell Institute of Aerospace Technology invented a system where anyone sitting in the co-pilot and carrying a headgear system does not require any flight experience and can learn how to operate the aircraft up or down in a matter of minutes, which is very cool. 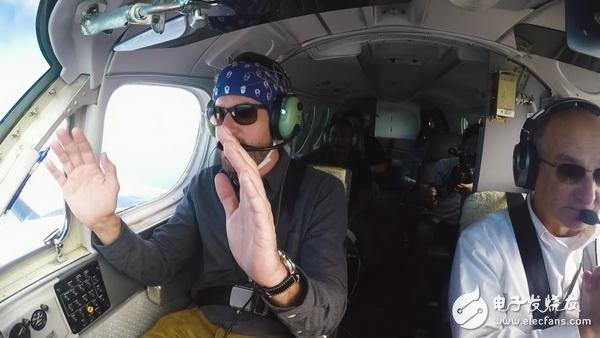 In Washington State, the tester sat on the co-pilot of the Beechcraft King Air C90, the first time he drove the plane and used his brain to fly. 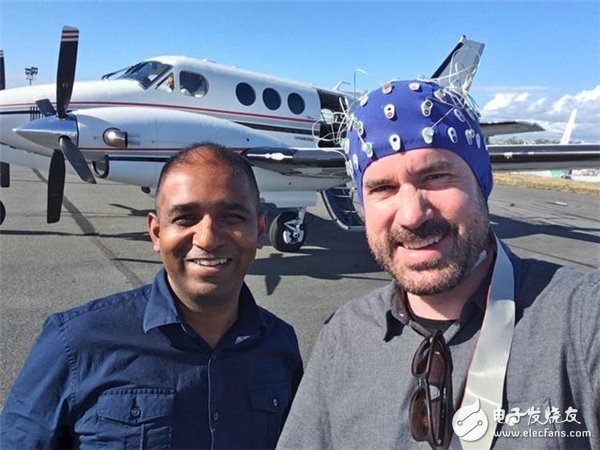 The electrodes on the hood detect cerebral cortex and brainwave activity, and the screen in front of the hood lets you know what you are doing. The user only needs to concentrate on "up and up", the cursor on the screen will stay at the upper arrow, and at the same time display a green frame, indicating that the idea has been received.

At present, the system can be accurately operated according to the idea, but the sensitivity is slightly worse, it takes about 10 seconds delay, which is the next step for scientists to attack.

Researchers believe that the current research value of the system is how to make the pilot more focused and careful, reducing the accident rate.

Is it very enjoyable to control a large airplane with zero hands? Hahaha... Come and click on the skin together with Music.