For Intel, the PC chip is already a sunset market, and the company has missed valuable opportunities in the mobile market. Intel, which has learned the lesson, is making extensive arrangements in various fields to avoid missing the next wave of technology. A few days ago, Intel CEO Ke Zaiqi announced that the company will invest $250 million in research and development in the field of autonomous driving. 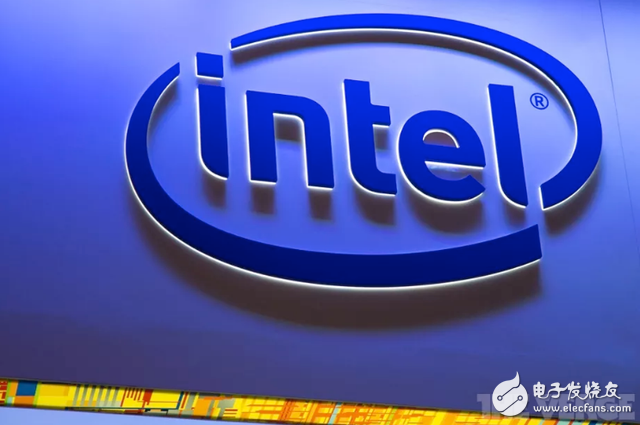 According to TheVerge, a US technology news website, Ke Zaiqi delivered a keynote speech at the Los Angeles Auto Show on Tuesday. He said that in the next two years, Intel will invest $250 million in the development of autonomous driving technology.

Foreign media pointed out that the scale of such R&D investment indicates that Intel is no longer "playing tickets" for autonomous driving technology, but is preparing to seriously develop technology and open up markets.

In fact, in July of this year, Intel, German BMW and another company named Mobileye jointly announced that the three parties will form an alliance to develop autonomous vehicles. The specific models will be based on BMW's concept car i Vision Future InteracTIon. Production cars will be launched in 2021.

In addition, in October, the media also reported that Intel has set up a car solution division within the company, plans to develop a processor chip for autonomous vehicles, this chip will have powerful processing performance, in addition to adapt to a variety of self-driving cars .

It is not known what kind of technology research and development is invested by Intel for $250 million. However, the company obviously will not manufacture real autonomous car hardware. Like Google (microblogging) and Apple, Intel will pay attention to a certain technology related to autopilot, such as processors, so that the future of unmanned vehicles will be in the future. Get a slice of it.

Electric vehicles and self-driving cars have become a hot spot in the global technology industry and the automotive industry. After the success of Google Autopilot and Tesla Electric, a large number of companies have been deployed in these two areas. Mobile car company Uber has set up a base in Pittsburgh to develop autonomous vehicles, and Apple is also preparing to develop related technologies that may be licensed to automakers in the future.

Chinese search engine Baidu has also developed autonomous vehicles, but it is still being tested.

In the field of technological innovation, Intel is adopting a strategy of â€œspreading the netâ€. At present, the global PC market has been shrinking for many years, and the future of Intel's core computer chip business is not clear. In the smart phone chip market, due to slow action, Intel lost to Qualcomm and MediaTek, and it has confirmed that it will not further upgrade the mobile phone processor in the future.

Intel urgently needs to find the next core business after the computer chip. Previously, the company had invested in many fields such as IoT chips, drone chips, artificial intelligence, etc., but these areas have not yet formed a substantial revenue business, and the future development prospects are equally uncertain.

In the development of auto-driving car related technologies, Intel is currently in a backward position in the semiconductor industry. In early 2016, chip maker NVIDIA has released a small, more efficient artificial intelligence computer designed for autonomous vehicles. Nvidia said that Baidu has decided to use this computer as the "brain" of its self-driving car.